In the Direction of Your Dreams 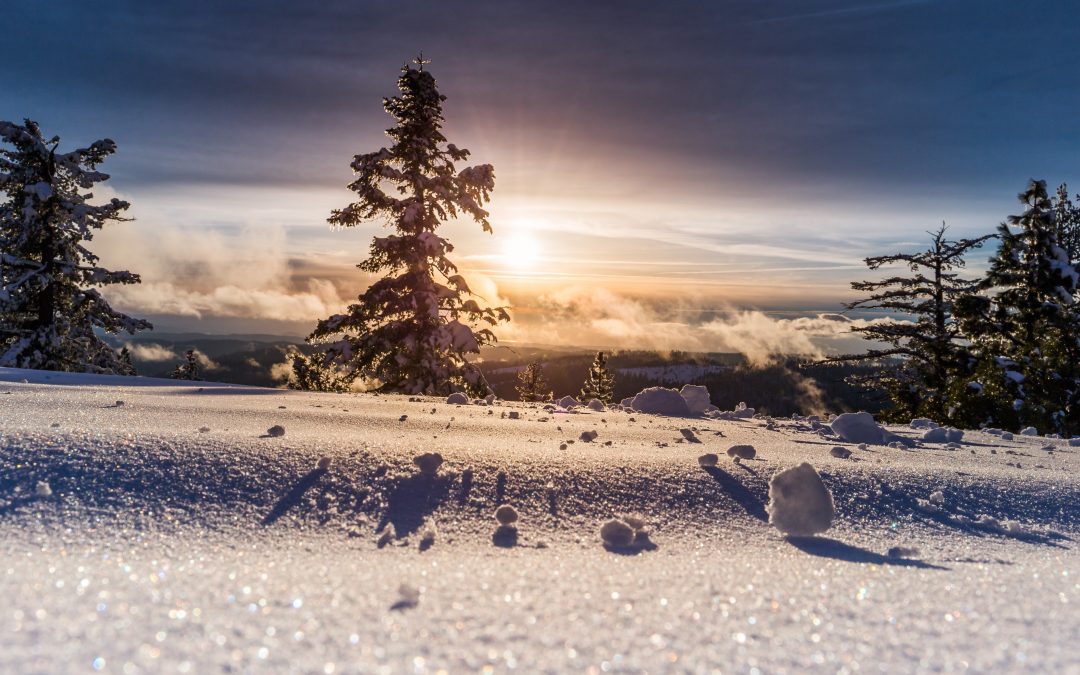 Photo by Denys Nevozhai on Unsplash

The snow began to fall in Ohio this week. There is something about the first real snowfall that has always been magical to me. I watched as the sun came up and snow came down, waiting for enough light to get out and run. The pine trees already had a soft coating and the ground was begining to turn from green to white.

Somewhere in the middle of my run, with my glasses covered in the wet snow I realized that the joy and excitement I started with were gone. I literally lost site of where I was going and considered stopping, standing still and calling for a ride. The dampness was soaking me through and I knew I couldn’t wipe them free to see clearly. I no longer could see the path in front of me, and taking my glasses off, I could barely see two steps in front of me. But I could see the next step.

Continuing to run with the snow swirling around me I focused on each step. I still knew where I was heading, I just couldn’t see the next turn. Each step kept bringing me closer to home and I continued to run confident that the path was still there stretched out ahead of me, even if the view of it was no longer crystal clear.

Most times in life we have a plan about where we want to go. We have a grand big picture of the outcome, but getting there may seem next to impossible because we can’t see the path clearly. We are afraid to start because we might fail, or are two overwhelmed and don’t even know where to begin. Luckily, we don’t have to know every step that is going to get us to our goal. We just need to take one small step.

I often get lost in plans and lists and finding the right and best way to accomplish a task. Sometimes I even feel like I have failed if I take one step out of the intricate and detailed strategy for success that I have created. But it only takes one step in the right direction to start you back on your way. If you don’t like where you are heading, you can turn around and take one step, make one better choice. What is one step you could take today that starts you off in the direction of your dreams.

If growing your business is one of your goals, I would love to help you take one step today.